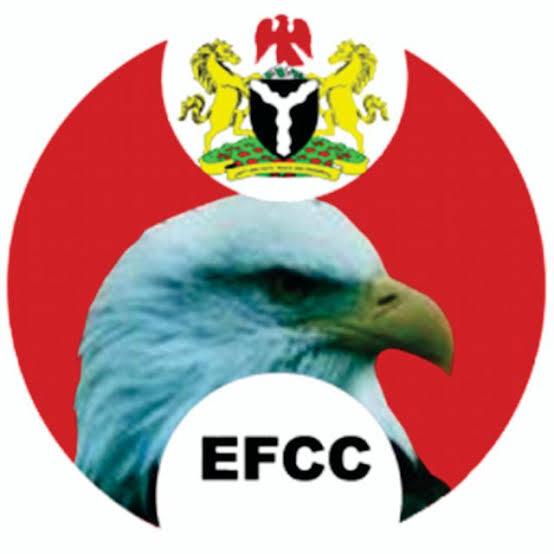 For spending 37 days on account of a business transaction gone sour between his company and Gasland Nigeria Limited, Ibadan, a businessman, Kolade Roberts, of Flame Favour Food Gas Limited, and his wife, Bukola, are currently seeking justice over the alleged detention and manhandling of the former (Roberts).

Problem had started between the two companies in respect of failed remittance of the proceeds of some consignments of gas said to have been supplied by Gasland to Roberts’ company.

According to Roberts, who expained that the business relationship between FFFGL and Gasland dates back to 2016, “The two companies started having problems between June 2018 and 2019. We discovered that Gasland had been supplying incomplete quantity of gas to us and we notified them.

“However, we continued to do business as we agreed to smoothen the rough edges along the line. Gasland would supply us the product and we would make remittance to them after sales of each consignment. We agreed that we were owing them but we also wanted them to be responsible for the short supplies they had been bringing to us overtime.

“But at some point, the management of the company asked us to deposit some undated cheques with them to serve as guarantee. We gave them eight different cheques in all. That served as commitment on our side while we sort the difference to assure them that we would pay for the product taken just as we expected them to calculate the total value of short supplies made to us in order for us to determine the difference remaining to be paid.

“Unknown to us, while discussion was ongoing between the two companies, Gasland went ahead to date our cheques by themselves and they presented same to our bank. Of course, the cheques bounced, so they petitioned the EFCC saying that we failed to remit the payment. The EFCC came for me at the hospital and arrested me with drips on my hand.

“I was detained for 37 days and was being forced to say that our company owed Gasland the sum N104million. While we are not denying owing them, we cannot say the amount owed is N104million as the EFCC is trying to paint the picture. Now, we want the EFCC to explain why some of their officials took the matter so personal by helping the petitioner to calculate the amount which the two companies tried to work on mutually.”

When contacted for reaction on the roles of some of its personnel in the matter, the Public Relations Officer, EFCC, Tony Orilade, said the commission would not commence since the matter had been taken to court.

Orilade said, “If I am not mistaken, what you sent was a court document. Why are you asking me to speak on the detention or otherwise of who and who? If the people have gone to court, then the parties would meet in court. There is no asking for any position again.”

AMOTEKUN: Have We Not Created Another Monster? | Asubiojo Marshal