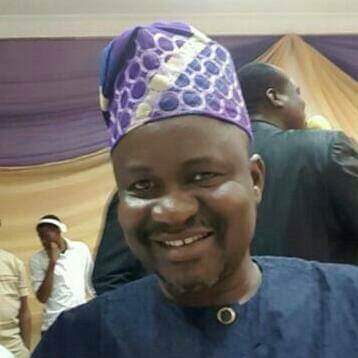 A former Attorney Generaland Commissioner for Justice in Oyo State, Adebayo Ojo, has described as untrue the claim by Governor Seyi Makinde that he created the architecture for the enforcement of the family court in the state.

OYOINSIGHT.COM had earlier reported that Makinde while commissioning the family court at Iyaganku GRA in Ibadan on Thursday, started that even the act for the establishment of the family court was domesticated in 2006 in Oyo State, the architecture for its enforcement was not established.

However, Ojo, who was the Attorney General during the tenure of Late Abiola Ajimobi, in a chat with MegaIconMagazine, stated that the court was established in the state immediately after Abiola Ajimobi assented to the Child’s Right Law of Oyo State.

He wrote:”It is not true as stated by Governor Seyi Makinde that the court did not exist in Oyo State before. It was established pursuant to the Child Rights Law of Oyo State, 2016 which prescribes that cases involving Children must not be done in a regular court environment.

“Senator Abiola Ajimobi released the money for the establishment of the court to the judiciary and it was well executed. It was undertaken during my successor’s tenure, Barrister Oluseun Abimbola. The building commissioned today was fully paid for by the immediate past government.

“Justice Aderonke Aderemi ( now the President of the Customary Court of Appeal) was the first presiding Judge of the court while Mrs. Kehinde Durosaro is the Deputy Chief Registrar of the court and Demola Salami was part of the Judicial Service Commission that brought it into fruition.”

“Governor Seyi Makinde’s government only did the commissioning,”Ojo added.

2023: Why Tinubu Is Crucial To Yoruba’s Agenda — Ajanaku