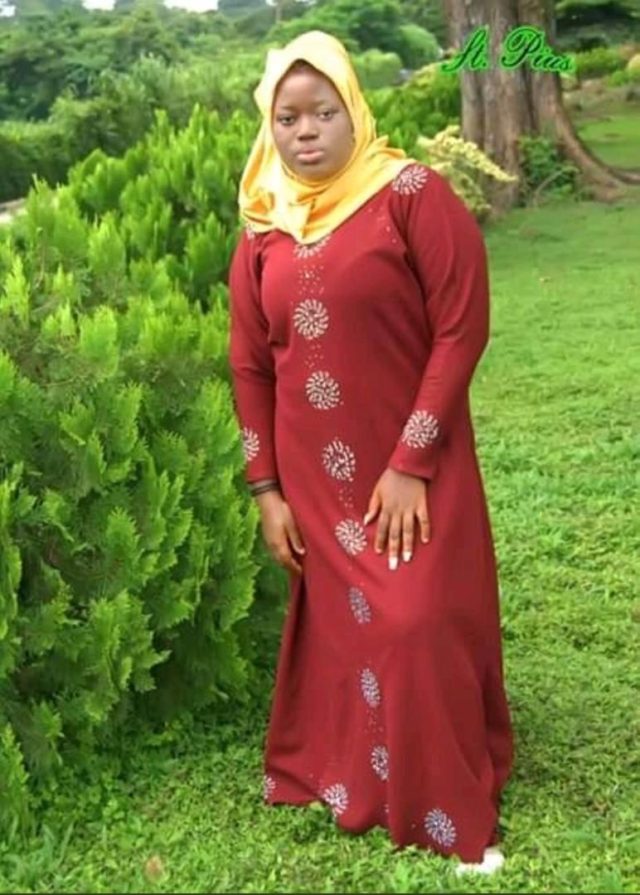 The traditional ruler of Akinyele town in Akinyele Local Government of Oyo State, Oba James Oluyemi Odeniran, has linked the gang rape and murder of Barakat Bello, an 18-year-old student of the Federal College of Animal Health and Production, to suspected yahoo boys.

The monarch, who stated this while speaking with newsmen on the incident, explained that the incident occurred in an uncompleted house with bushes at the back, thereby making it hard for people to hear her if she cried for help.

“The news got to me on that day through one of my chiefs who was living in that area, we quickly went to that place with my people where we saw the lifeless body of that lady lying on the ground.

“No one can categorically say if the lady was raped or not because nobody was caught during the deadly act. It is yahoo boys that killed her; when they kill someone, they won’t remove any part of their victim, they will just use their handkerchief to clean the blood of the victim and thereafter give the handkerchiefs to ritualist,” the monarch said.

He explained further, “What I was told was that the victim came to that place about two days before that incident, we discovered that the house where the incident happened was an uncompleted building having bush at its back, so even if the lady cried out for help, no one can heard her cry talk less of coming to rescued her.

“What we assume was that the lady was struggling with the assailants when they pounced on her because we saw a room where all the everything was littered on the ground.”

“After the incident, I directed all the hunters to search all the nooks and crannies of the bush around the house and they have been there day and night to lay ambush; maybe someone will be caught, so our searchlight is still on that particular spot.”

“I’ve also directed all the landlords around that area to clear all the bush and there would be penalty for whoever fails to do so. We went to the DPO and we were later directed to the Commissioner of Police at Eleyele,”he added.