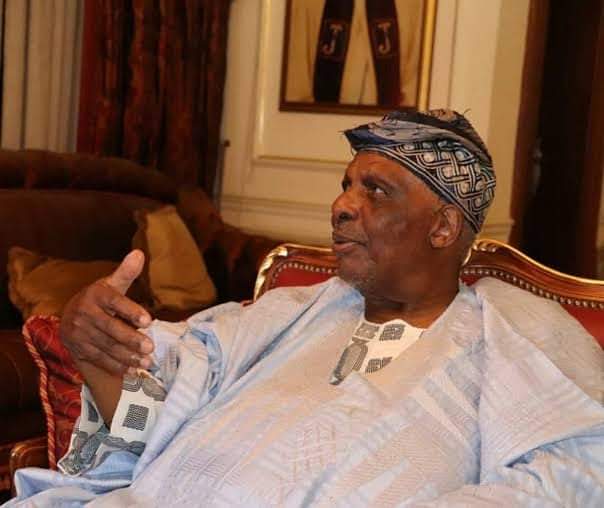 President Muhammadu Buhari has described the death of foremost philanthropist and entrepreneur, High Chief Bode Akindele as an irreparable loss to the country.

“Chief Akindele was a man of many parts. He was a creator of jobs who demonstrated untiring love for the down-trodden. His philanthropic gestures knew no bounds, intervening especially in critical sectors of the economy,” President Buhari said.

The President remembers that the late industrialist was one of the early groups of private individuals to support government intervention in the fight against the COVID-19 scourge, donating handsomely to the fund.

He condoled with the Government and people of Oyo State, particularly the Olubadan-in-Council on the loss of the Parakoyi of Ibadanland whose immeasurable contributions to development and progress of his community and country remained paramount till the very end.

President Buhari also commiserated with Organized Private Sector on the departure of a key member whose imprints in various sectors will remain indelible.

The President urged family, friends and associates to take solace in the fact that Chief Akindele touched lives, wrote his name in gold, and lived a life of accomplishments.
He prayed that God will grant him eternal rest.