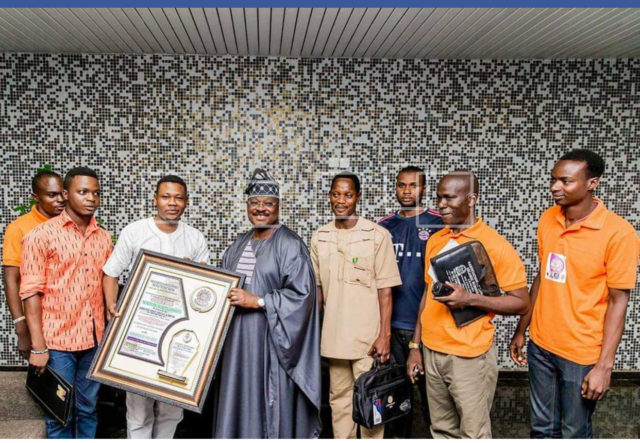 The appointment, OYOINSIGHT.COM learnt, was reached at Tuesday’s caucus meeting of the southwest APC which held in Osogbo.

This follows the appointment of Adebayo as minister in the administration of the Muhammadu Buhari.

Hon. Afeez Bolaji Repete, who is the state’s nominee in the national executive of the party, was said to have tendered his resignation at the meeting to pave way for Ajimobi’s emergence. While Repete would become the special adviser to Ajimobi, the only post attached to the office of the deputy national chairman, Ekiti caucus is expected to nominate a replacement for the position of deputy national youth leader which he is vacating.

Ajimobi Parades Self As Deputy Nat’ Chair Despite Court Order

Kehinde Subair: An Exemplar In Politics