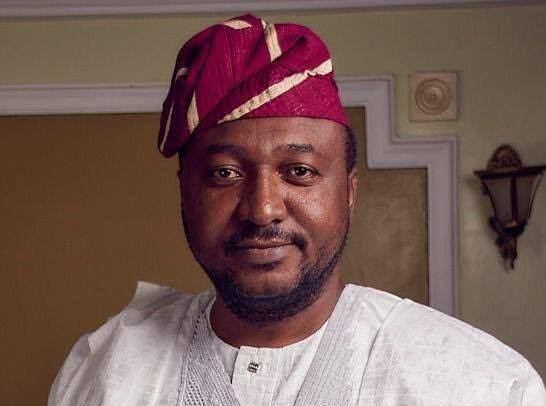 A former aspirant for the house of representatives under the platform of the All Progressives Congress, APC, Engr. Mufutau Open Salawu, has urged Governor Seyi Makinde not to destroy the good works of his predecessor, Senator Abiola Ajimobi before his party returns to power in 2023.

He said,”What we want as progressives is solution and until 2023 that we will take over from Seyi Makinde, we don’t want him to retrogress, to destroy the good work of Ajimobi, that is what we are saying.

“I am not one of the people that will clap for Seyi Makinde because he commissioned a project that was completed and commissioned by Ajimobi before he left in Olodo. He (Seyi Makinde) came on board and said they just built an isolation centre. I mean what kind of thing are we doing? Please, life matters to us a lot. This is not politics.”

He also took a jibe a former APClawmaker, Hon. Olusegun Olaleye, who is now in the Peoples Democratic Party, describing him as one of the problem of Makinde “because they never saw anything bad in what Seyi Makinde is doing.

He wondered why Makinde, at the peak of the index case in the country organized a political rally in Ibadan, the state capital.

Open Salawu also noted that the compulsory use of face masks to prevent the spread of coronavirus in the country was not initiated by  Makinde, as claimed by some people.

He stressed that it was initiated in the country by the governor of cross rivers state, Ben Ayade.

He then urged the governor to ensure the quick distribution of palliative to the people of the state because an hungry man is an angry man.

According to him,” We, as progressives, have accepted the will of God that Makinde will be our governor till 2023 when we will return to power. We will support him and we want him to make progress.