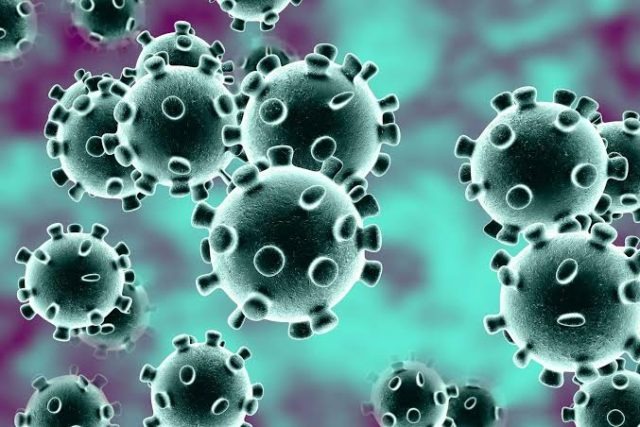 For placing the people first and being proactive in fighting the deadly Covid-19 pandemic, the six South West state governors yesterday got thumbs-up from The Yoruba Initiative (TYLPI).

The advocacy group in a statement jointly released by its President, Mr. Olusegun K. Ahmadu, and General Secretary, Arakunrin Olufemi J. Adefemiwa, applauded the governors for taking swift steps to protect the people and curtail the spread of the disease.
States in the region including Lagos, Ogun, Oyo, Osun, and Ekiti were among the first to record incidences of the coronavirus disease and, from available statistics, probably the worst hit geopolitical zone in the entire country.

Since its outbreak, the governors namely, Governors Babajide Sanwoolu (Lagos), Seyi Makinde (Oyo), Kayode Fayemi (Ekiti), Dapo Abiodun (Ogun) and Gboyega Oyetola (Osun) have rolled out measures to check the pandemic while receiving support from the Federal Government in facilitating the setting up of isolation centres and other palliatives necessary to assist their residents.

Appraising their efforts, TYLPI praised the governors for not waiting until the situation deteriorated before swinging into action, and commended the Federal Government for eventually evolving a robust package that would assist in the fight against the disease and also providing palliative measures to cushion the effect of the outbreak on the economy.

“It is a demonstration of what responsible and responsive leadership should be. We salute the swiftness, courage, boldness, brilliance and determination with which the governors took charge, taking advantage of the relative independence and authority allowed by the law and the constitution to salvage the situation in their respective states.” the group said in the statement.

The group urged the governors to sustain the tempo and continue to do what is right and in the interest of the people at all times, assuring them that with this alone, they could always count on the masses’ support.

Specifically, it advised them to challenge Yoruba scientists and technologists to come up with formulations that could assist in the treatment of patients, noting that the region “is blessed with vegetation and arable land for cultivation of herbal remedies for different types of ailments” adding that these could be further harnessed to assist the world, “as our contribution at this trying time.”

Also, TYLPI urged the governors to ensure that medical supplies to deal with the pandemic were well secured and that isolation centers/hospitals were put in place in readiness for any eventuality, as directed by the National Centre for Disease Control (NCDC).

Stop Lying That You Haven’t Met Mulikat Before, She Hosted You And Makinde In...

Sunday Dare: None Of Us Owns Oyo APC, Let’s Reconcile To Win