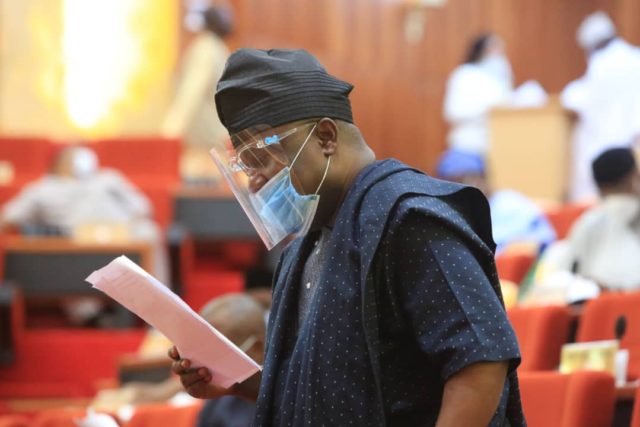 The two members of the Nigerian Senate under the platform of the All Progressives Congress, APC, in Oyo State, Senator Fatai Buhari and Senator Teslim Folarin have urged the federal government to rename the Ibadan Airport after the immediate past governor of Oyo State, Abiola Ajimobi.

OYOINSIGHT.COM had earlier reported how Ajimobi died in Lagos after suffering from multiple internal organ failure caused by COVID-19. 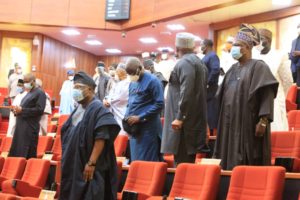 In a motion by Buhari representing Oyo North senatorial district, he urged the Senate to “observe a minute silence in honour of Ajimobi, send a high powered delegation to commiserate with his(Ajimobi) family, the Oyo State Government and the good people of Oyo State”.

He also urged the ” federal government to rename the Ibadan airport after him.” 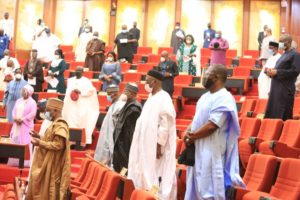 The motion was co-sponsored by Folarin.

Buhari, who made the National Assembly aware of the private and political careers of the late two-term governor, also ‘convinced’ the senate that Ajimobi “was a statesman, a courage installer, a society stabilizer and a rally in point for Nigerians during his life time and an epitome of selfless service who devoted greater part of his life to humanity.”

He added that the nation lost a rare gem.

Following the motion, the Senate observed a minute silence in honour of Ajimobi, who once served as the deputy minority leader of the red chambers between 2003 and 2007.