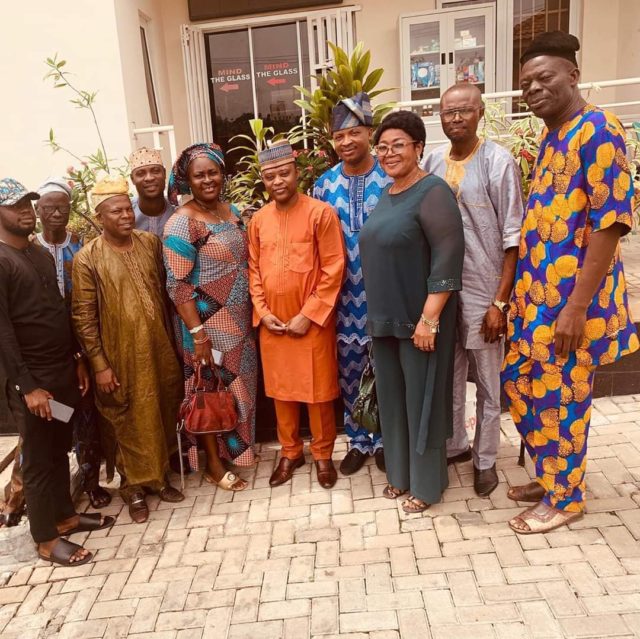 Oyo State Chapter of the Atiku Care Foundation on Friday played host to the Director-General of the foundation, Amb. Aliyu Bin Abbas in Ibadan.

The visit of the DG is part of the his ongoing visit to chapters of the Foundation in the six Southwest states of the country.

At the meeting, a review of the activities of the foundation was done and plans on how to ensure its growth and sustainability were discussed.

The DG, Amb. Abbas, expressed satisfaction with the performance and commitment to the ideals of improving the lives of the people as represented by the vision of the Atiku Care Foundation.

Security Beefed Up After Robbers Write Bank In Oyo

Arulogun: Even If A Governor Takes Away His ‘OYSG 1’ Jeep, It Would’ve...

OPINION: Ajimobi And The Power In The Tongue |Bayo Osiyemi