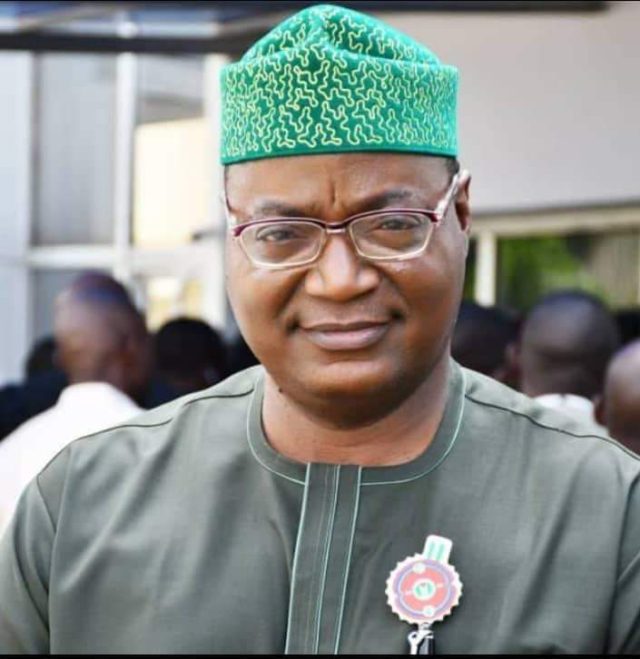 The Chairman of the Nigerian Communications Commission (NCC) and chieftain of the All Progressives Congress (APC), Professor Adeolu Akande has described the late Commissioner for Environment in Oyo State, Hon. Kehinde Ayoola, as a politician who personified the principle of ‘politics without bitterness”.

Akande in a condolence message signed by him said Ayoola played politics with dignity, conviction and virtue. The tributes since his passing have confirmed that he had friends and admirers from across political aisles. This is a confirmation that he embodied the principle and virtue of ‘politics without bitterness’.

“I recall that my political association with him began in 2003 when we belonged to a group created to impact on the politics of Oyo State, and Nigeria at large. We have had cause to work together and against each other at different times. Despite this, he remained a friend; always looking out for ways to improve my political engagements, and I tried to do the same for him. He was very active on social media, but perhaps even more active in the background, offering advice to his friends through the private messenger channel, away from the prying eyes of the public. He was hugely committed to the development of every community he was a part of, be it social, cultural, religious, and of course, political. It is to his eternal credit that while very few gave the political group presently in control of the government of Oyo State, the Omi Tuntun group, any chance of ascendancy, Hon. Ayoola laboured day and night to make the dream of the group a reality.

“I commiserate with the Government and people of Oyo State on his demise. I also commiserate deeply with his young family. Now that he has gone the way of all mortals, I pray that he reaches the destination of all good and faithful men as the Holy Book promises. I pray further that God will strengthen his family and grant them the fortitude to bear this irreparable loss.”

OPINION: There Was An Honest Nigerian President | YSO Elodyper

I Was Invited Not Arrested — Ex-Lawmaker, Lafi Explains Why He Disagreed With Remi...