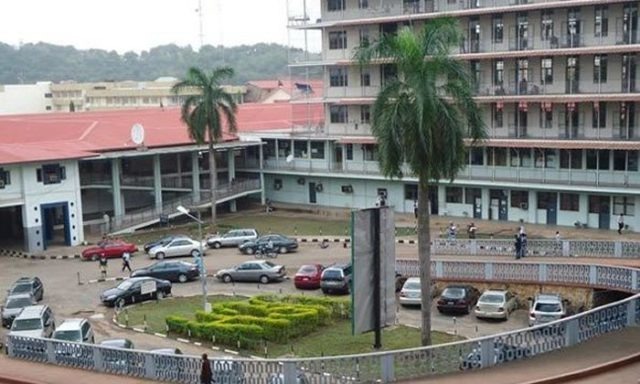 The University College Hospital, Ibadan is currently running on a total of 75 generators to carry out its wide range of medical services.

The Chief Medical Director, UCH, Prof. Jesse Abiodun Otegbayo, made this disclosure on Monday during an event to mark his first anniversary in office.

The PUNCH quoted the CMD, who said power supply was the greatest challenge confronting the medical institution, as saying that the efficiency of the hospital in the area of medical research, training and treatment were challenged by erratic supply.

Otegbayo said, “I would say that the three major challenges we are facing at UCH currently are power, power and light.

“It may interest you to note that we have almost 75 generators in different locations within the premises.

“On average, we generate N200m monthly. That should not be looked at in isolation. You will ask how much we spend also on diesel, buying and repairing generators and meeting other needs. I want to say this amount is still not enough. Fortunately, we have people of goodwill who make donations to supplement what we are generating.

“The topmost challenge, for us, is power. This is a hospital environment; you cannot over-emphasise the need for regular power supply. Imagine if a patient is being operated and the power goes off. A lot of things can go wrong. If you ask me, power is number one. Then, number two is power and number three is light. Number four will now be water.

“Our intention is to provide equipment for the diagnosis of diseases that are endemic in Nigeria and to bring back our cardiac programme which has been in lieu for quite a while. We also intend to ensure that the kidney transplant that was done last week becomes sustainable.”

Dr Toyin Okeowo, who spoke on behalf of the board of trustees of the hospital, recalled that 20 years ago, UCH was the fourth best hospital in the Commonwealth.

Ibarapa Crisis In The Face Of Media Abundance | Tunde Akanni